The FDA has just approved its first ever treatment for postpartum depression.

Prior to this historic announcement, women suffering from PPD would receive treatments that were directed at depression more generally. For the first time, a specialized treatment option is now available.

Zulresso, sold by Sage Therapeutics, proved during three separate clinical trials that it could dramatically reduce depression symptoms within a matter of hours. Thirty-day followups showed that results remained even weeks after the treatment.

An initial solution, but far from perfect

There is a small catch. The drug is administered via an IV over the course of sixty hours. The patient must spend this time in a clinical setting away from her new child. Regardless, the treatment will impact thousands of new mothers.

Though the treatment can only be administered via a 60-hour long IV drip session in a clinical setting, researchers are saying that the historic new treatment promises to help thousands of mothers.

“The potential to rapidly reduce symptoms in this critical disorder is an exciting milestone in women’s mental health,” Brody explained. “PPD is recognized to have a significant and long-term impact on women and their families, but with Zulresso we may finally have the opportunity to change that.”

While the treatment is certainly promising, it’s still out of reach for many. Those looking to receive the treatment when it becomes available in June will need to pay over ten thousand dollars.

Despite this roadblock, Jeff Jonas, chief executive officer of Sage Therapeutics, believes that “Zulresso will be a catalyst in starting a new dialogue emphasizing the importance of women’s mental health, and the importance of diagnosing and treating PPD.” 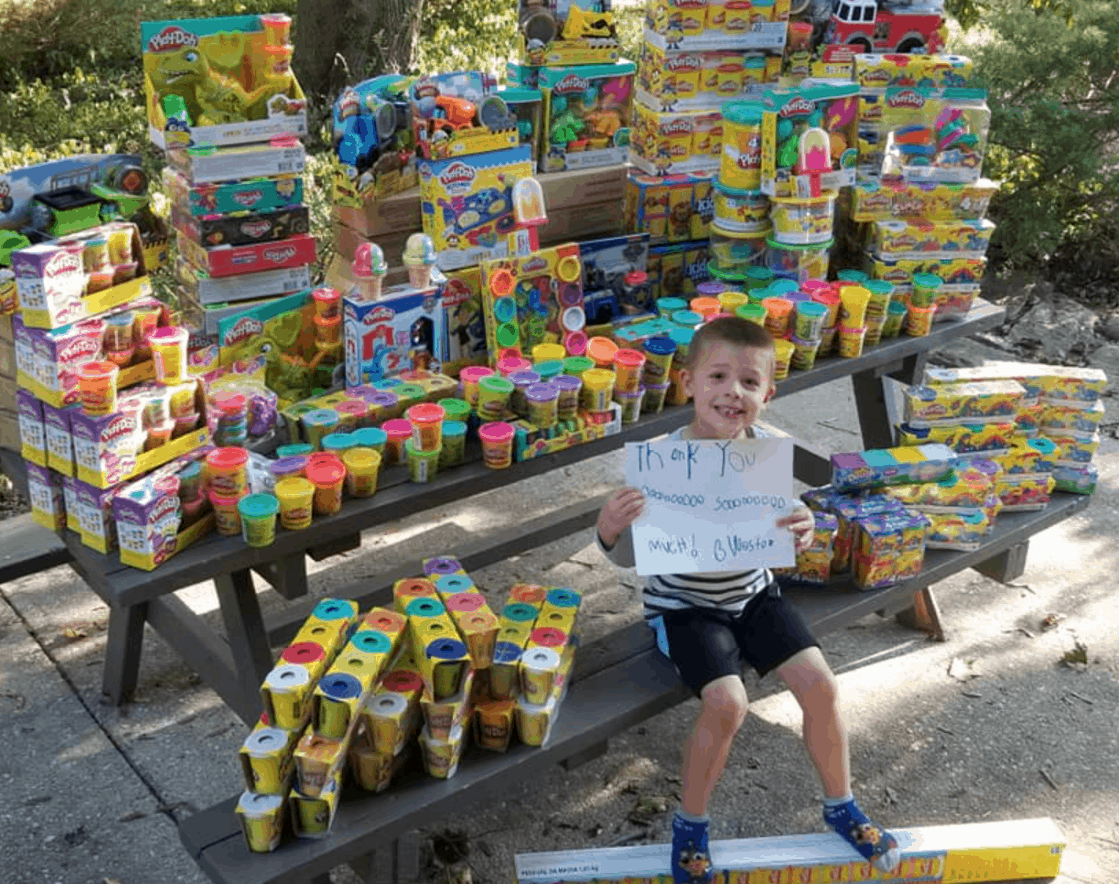