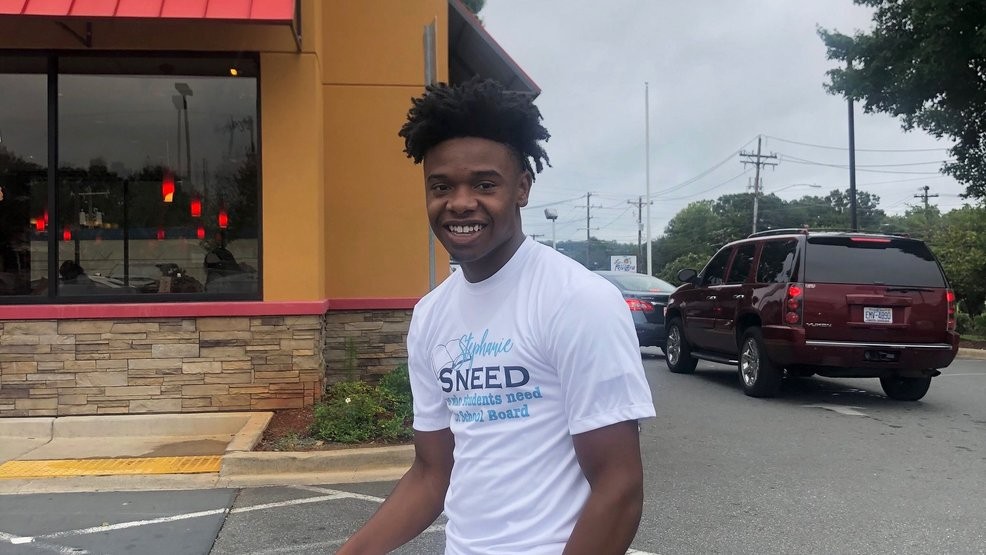 Instead of the complaining about the long lines at Popeyes as everyone waited to try their chicken sandwich, 17-year-old David Ledbetter took the opportunity to make some real change in his community.

Ledbetter was seen this weekend standing outside a Charlotte Popeyes registering people to vote.

Ledbetter himself is not even old enough to vote but said he wanted to push for others to get involved in local politics.

“I decided to register people to vote after I saw there was a lack of young people politically involved,” Ledbetter said.

“I believe that it is our duty to vote as American citizens and it would be wrong not to exercise our political voice,” Ledbetter said.

Popeye’s has gotten a lot of media attention lately after fast-food chains Popeyes and Chick-fil-A were pitted against each other in a social media food fight over their chicken sandwiches.

The battle began with many rushing to try out Popeyes new chicken sandwich for $3.99.

Read the original story on WKYC.com.