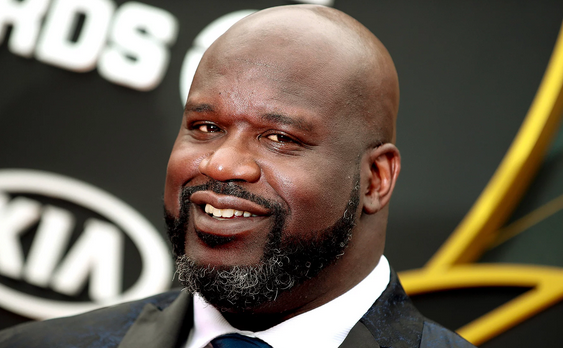 Shaquille O’Neal performed an act of kindness on Monday when he stopped on a Florida highway to help out a stranded driver whose tire blew out.

O’Neal, 48, was reportedly driving near Gainesville, Florida, on Monday when he saw the accident and pulled over to make sure everyone was okay. The NBA legend then stayed with the driver until authorities arrived on the scene.

“Yesterday, Shaquille O’Neal was traveling through Alachua County on I-75 when he witnessed a crash,” Alachua County Sheriff’s office said in a Facebook statement Tuesday, sharing dashcam footage that showed O’Neal standing on the side of the highway.

“He stopped to check on the welfare of the driver and remained with her until law enforcement arrived,” the statement said, adding that the athlete “fist bumped” the deputies who arrived before taking his leave.

In the footage, a family can be seen standing near their vehicle, which is parked on a grassy area next to the highway. O’Neal stands nearby and waves to the officers as they arrive.

“I appreciate you stopping to help,” one of the officers tells O’Neal in the footage.

“We’ve seen what’s been going on for a long time, and I’m actually proud how the country has united to bring awareness,” O’Neal told PEOPLE in June of the nation-wide protests against police brutality and systematic racism the began after the death of George Floyd in late May.

“Now that awareness has been brought, it’s time for the people that can make real change [to] get off their ass — legislators, congressmen, senators, mayors,” O’Neal said. “Because they’re the ones that could push it up to the next ladder and they’ll get change done. Everyone’s been saying the same thing. We know what’s going on, but change has to be done.”

The NBA star also stopped by PEOPLE Now recently, saying that he has taught his children to interact with police “with respect.” 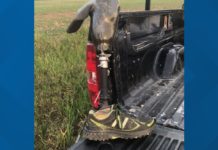 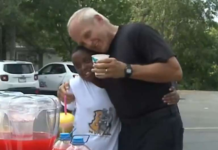 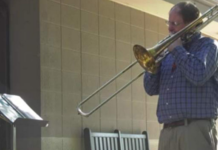